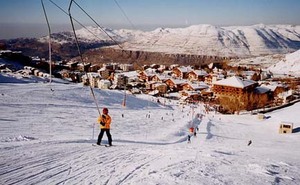 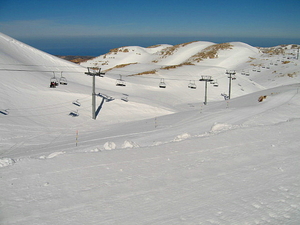 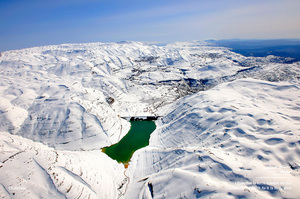 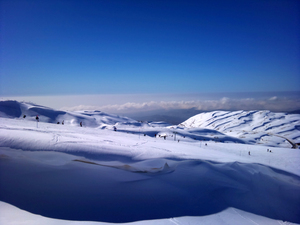 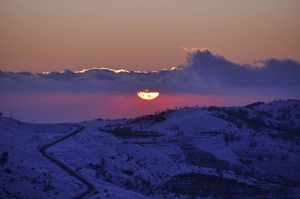 Mzaar Ski Resort has 80 kilometers of ski tracks. The skiing season in Lebanon is similar in length to that of the Alps stretching over a period of 4 months. Skiers, snowboarders, snowmobile addicts, cross-country lovers and paragliders come to Mzaar from all parts of the country. Starting at 1850m, you may reach the 2465m top of Mzaar and enjoy the breathtaking view over the colourful Bekaa valley, Mount Hermon of the Anti-Lebanon and other peaks like Laqlouq and The Cedars. Coastal towns and even Beirut, the capital, might be seen on a clear day. Those who want a break from skiing at Mzaar might visit the stunning 30 metre natural bridge of Kfardebian formed by wind and water erosion, and also ruins of a Phoenician temple and a Roman tower. On-line booking for a large variety of accommodation plus other services is available on www.skileb.com

Lebanon is looking forward to winter 2010-2011 and both, Mzaar Kfardebian has now increased its capacity in terms of accommodation, not to mention a new ski lift "The Kaoumeh" at 2000 meters.

- New chalets overlooking the slopes are now ready for guests. They have been fully renovated with fireplace, new furniture and wood. Website: www.mzaarville.com

- The most popular hotel, Auberge Suisse, has been renovated and the new chef has promised some delicious Fondue dinners. Visit www.aubergesuisse.com

Book early and see you on the slopes ;)

Great slopes, great season 'til now. The parking complaints come from people who show up late and leave at closing time or even after. Hoping to see a bigger park and less technical issues and hopefully new slopes. The team tries its best, so does the administration. 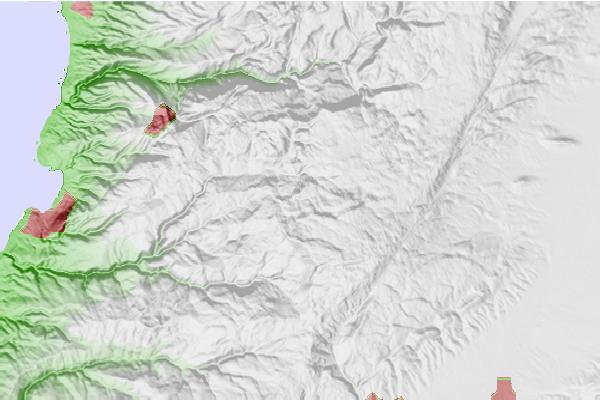