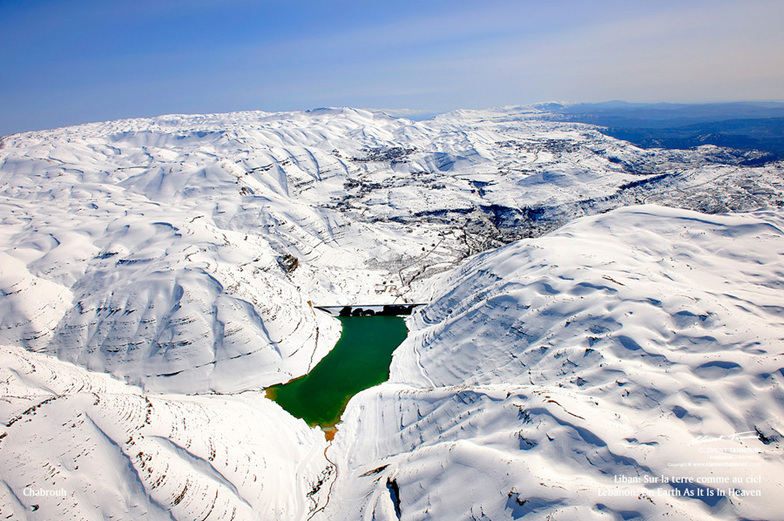 This snow report has been created by snow-forecast.com
Popular Mzaar Ski Resort Pages 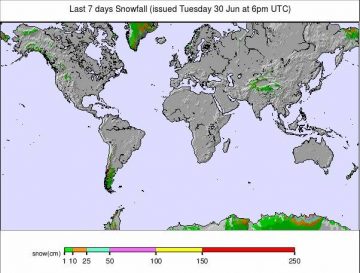 Issued: 01 July 2020 By Patrick "Snowhunter" Thorne North American Roundup European Roundup Asia Roundup SOUTHERN HEMISPHERE OVERVIEW We’re up to double figures in terms of the numbers of ski areas open in the southern hemisphere now with more ski areas opening in New Zealand and Australia over the past week.&nbsp; The five Australian and six New Zealand areas currently open join one in southern Africa, Lesotho’s Afriski, taking us to ten in the southern hemisphere (just behind the thirteen in Asia, Europe and North America).&nbsp; That situation should be reversed by the weekend, if not before, with more than half a dozen more Australian and New Zealand ski areas due to open by then. The other big news of

Great slopes, great season 'til now. The parking complaints come from people who show up late and leave at closing time or even after. Hoping to see a bigger park and less technical issues and hopefully new slopes. The team tries its best, so does the administration.