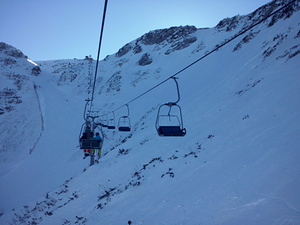 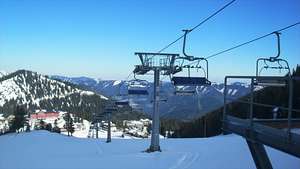 I skied here on their last open weekend in April of 2008. With about 10 cm of fresh snow and about 20 other skiers on the mountain, it was an amazing day. Unfortunately the low clouds limited my ability to explore, but I was in untracked powder all day, often in the low trees. Most of the on-mountain facilities were closed for the season, but I only needed the one chalet that was open for a Kasekrainer and Almdudler. As I pulled out of the parking lot at the end of the day, the clouds lifted to show more of the mountain that I hadn't had time to reach. This isn't a destination ski resort, but it's close enough to Vienna to provide, for me at least, some excellent unexpected thrills. 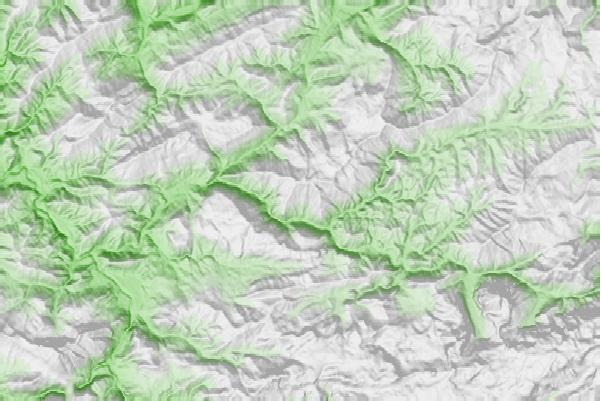