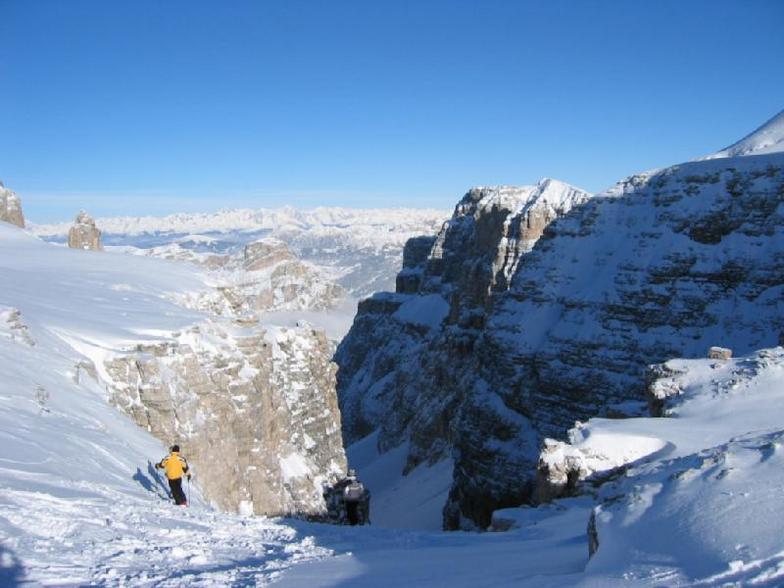 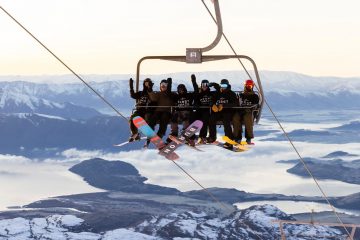 Issued: 29th June 2022 By Patrick "Snowhunter" Thorne Southern Hemisphere European Roundup North American Roundup Asia Roundup World Overview After the big June snowfalls first in the Andes, then Australia and finally New Zealand over the first three weeks of June, the past seven days – the first of full wintertime by both astronomical and meteorological measures in the southern hemisphere – have been rather quiet for most ski areas around the world with just light snowfall, if any at all, reported for most. That said at least SOME fresh snowfall was reported on all six continents – up high in the northern hemisphere of course. The biggest snowfalls reported though over the past seven days have been in South America.

Skied this Christmas at Canazei, they had had a lot of snow but it was becoming packed. Had some more while we were there and it was fab. We loved the skiing, despite every run being a red, whether they are steep or undulating. Sella Ronda was fab, very well signposted. I liked Corvara, but Arabba seemed to get the most snow. Canazei is quite quiet over Xmas, apparently it gets really busy from 27 Dec onwards.

Ski school was very good, had heard Italian ski schools didn't speak much English but my son ended up in a group with two Danes, a Dutch lady and a single Italian lad! and he really enjoyed it.

Stayed in a great B&B about two mins from the cable car, Garni Al Viel. Highly recommended, and great equipment from Peak Sport, right next to the cable car. Prices on mountain were a bargain compared with last year's trip to Meribel. Definintely going back.