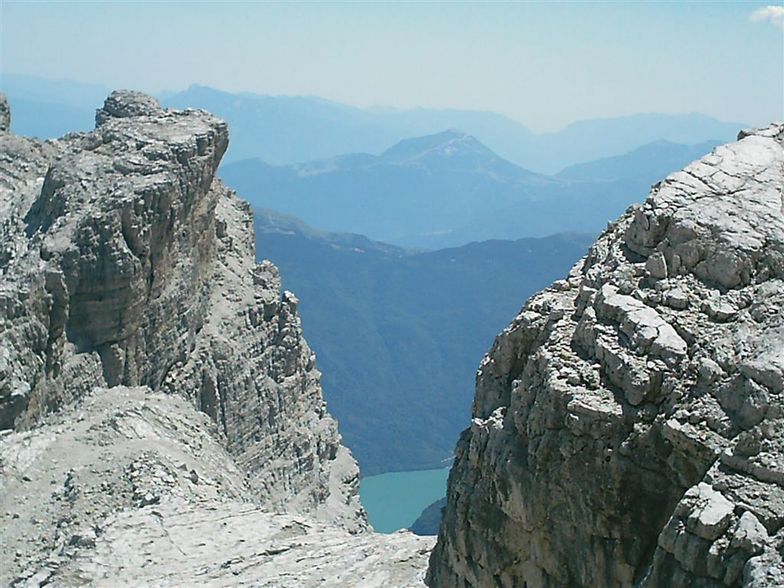 This snow report has been created by snow-forecast.com
Popular Molveno Pages 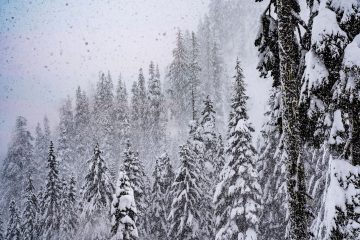 Although few people are able to travel, the snow keeps falling and the deepest snowpack reported in the world has passed the six metres/20 feet mark for the first time this winter. Here are Snow-forecast we’ve been following snow depth reporting by ski resorts around the planet for several decades now and we’ve noted that the deepest snowpack each season is normally reported at the end of winter and start of spring – just about now in fact – after which the numbers start to drop as the spring thaw sets in. Though not always. The usual contenders tend to include Andermatt and Engelberg in Switzerland, Sierra Nevada in Spain, a variety of ski areas in Scandinavia, and ski centres

I have been living in the UK for 2 years now but am coming originally from Uganda where there is obviously no ability to ski, so coming to Molveno in March 2007 was a new experience for me. It was a small resort with only 1 piste but was perfect for me to learn to ski. The village of Molveno was very nice and quiet by a stunning blue lake and high mountains rising up behind. It is stated on this page that the bottom station is 864m but that is actually the village height, you have to get cable car from the village up a cliff to the bottom of the run at 1196m - what is called 'mid station' here. As Mr Brian Betonde found the cable car was not running from the village so we had to drive up too. This involves going up a dirt road through forest to reach a hotel car park which contains the lift station. There was not snow on the whole slope and no snow cannons to make artificial so some few parts we had to take off skis and walk down a small section of the slope to the next section of snow. This was not a problem for me as a beginner but I see an expert could find it limiting. Chairlift pass was around UG$86,000 which was about €90 at the time for 6 days, which I thought good value for the 1km run and having the slope to ourselves most time! I would reccommend Molveno to beginner and intermediate as long as you have friends to teach you, as there is no ski school.