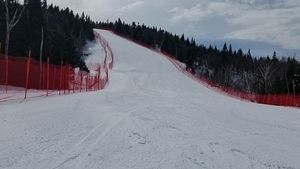 With every inch of its 2011’ of vertical, Burke Mountain believes in all that made Vermont skiing famous. So we’ve foregone wider, flatter trails, and the wider, flatter skiers they cater to, for trails and glades that respect the mountain’s natural contours. And we don’t rate tough blues as blacks or anything close to a green as a blue. Up North, you earn it. Not everybody gets a trophy, a mentality we observed watching more than 50 Olympians learn to be great at the world-renowned Burke Mountain Academy. But we want to exclude no one. So if you can’t ski or ride any of our 56 trails or 100+ acres of glades, we’ll teach you. After all, we believe everyone should, at least once, experience what Vermont skiing and riding–the True North experience–was all about. And, in one place, at least, still is. Join us at skiBurke.com. 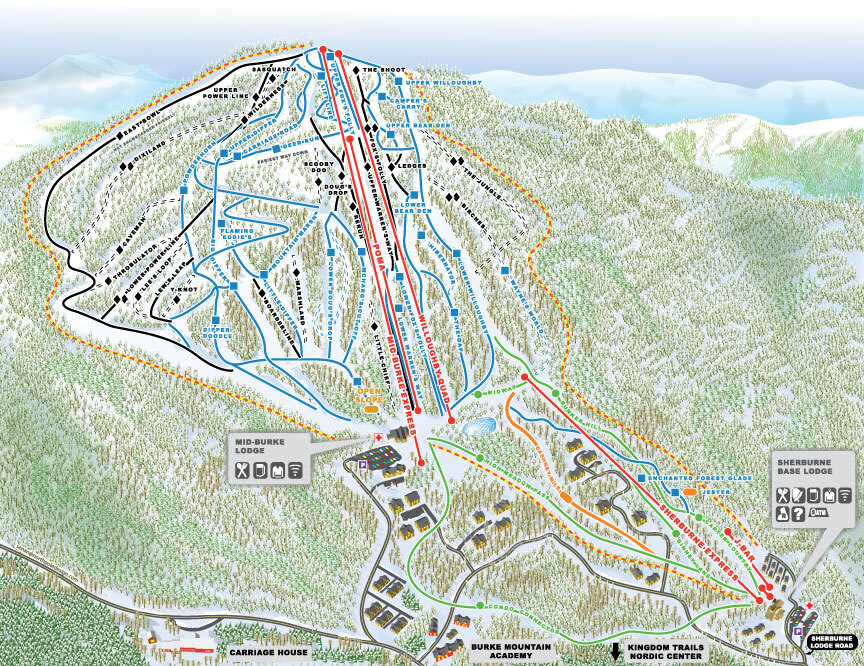 Burke Mountain is home to Burke Mountain Academy. BMA was the first full-time integrated athletic and academic boarding school in the United States and remains the pre-eminent ski racing academy in the country. Students train nearly year round at Burke and other resorts around the world. More than 45 Olympians and over 100 US Ski Team members have come from BMA. The success of the Burke Mountain Academy students-athletes is a testament to the great skiing at Burke Mountain. Burke is a bit off the beaten path but the crowds are small (or non-existent) and the skiing is excellent. The glades are some of the finest in the East. 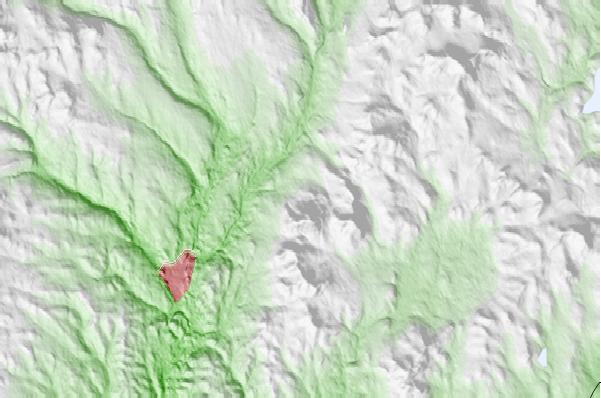