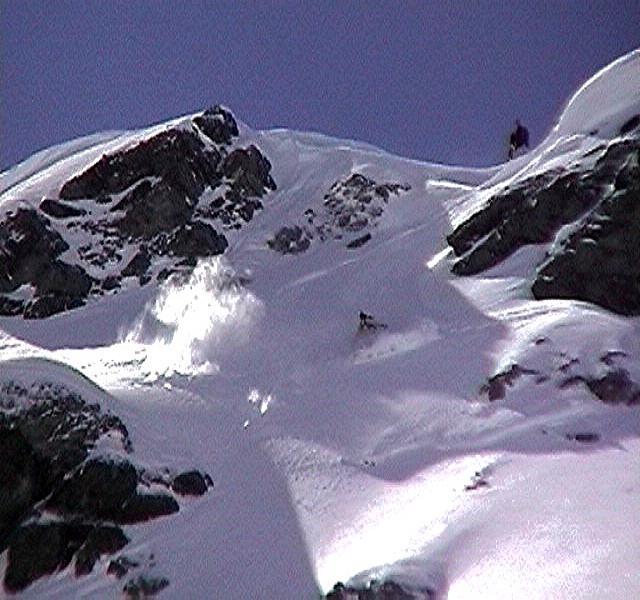 Settimana 4 di May ha in media: 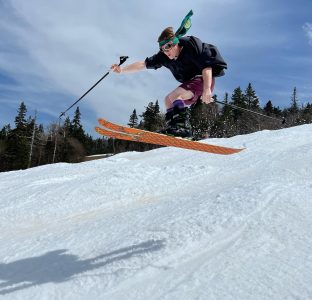 Issued: 25 May 2022 By Patrick "Snowhunter" Thorne Southern Hemisphere European Roundup North American Roundup Asia Roundup World Overview Remarkables resort this week The biggest snow news of the past week came from the Colorado Rockies, where there was an unprecedented powder weekend at the few areas still open after 16” (40cm) of snowfall followed 90F heat 24 hours before. The other snowfall of note was in the southern hemisphere where first Australian slopes saw more snow than expected, then New Zealand was dumped on, ramping up anticipation levels with the 2022 season start less than three weeks away. Low temperatures followed on too and snowguns have been fired up in both countries.Elsewhere in the southern hemisphere Afrioski in Lesotho

The lift staff were rude and busy chatting amongst themselves. One cursed out a child who was loading, who they should have assisted. A snowboarder crossed my skis from behind and as he fell into a mess it was clear that he was drunk. There doesn't seem to be a general sense of the fact that the downhill skiers have the right of way, as several times I heard uphill skiers/boarders yell "lookout" to those below them. I saw at least 6 big crashes involving 2 or more people.
There are a decent number of beginner runs, but for a more experienced skier, not so many choices. I feel that a number of the runs marked black should really be called blue, as they were not at all steep, had no moguls, and no obstacles.
I think Angel Fire is much better for families with young boarders, and Taos for expert skiers. In southern Colorado, Durango and Crested Butte seem to cover both these bases better as well (Durango being more challenging, in my opinion).