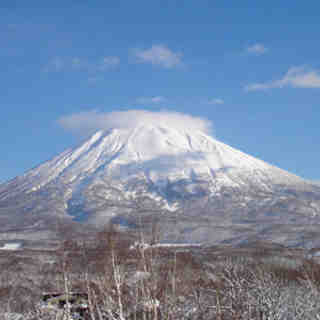 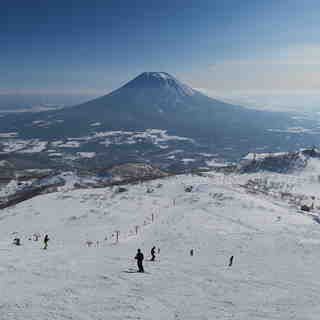 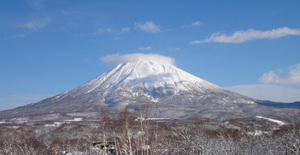 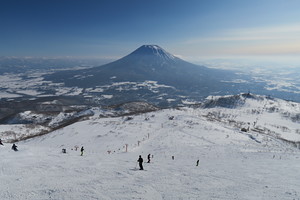 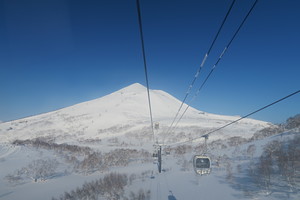 Formerly known as Higashiyama, Niseko Village ski area offers the steepest inbounds terrain in the Niseko United area. However, it maintains a strict off-piste skiing policy limiting the amount of skiable terrain available. The terrain directly underneath of the Niseko Village gondola (Misuno no sawa) and the bowl to skiers right of the inbounds area (Yu no sawa) are both strictly off limits due to avalanche hazards. The resort is working to find a safe way to control and open these areas meaning that if/when this happens, the inbounds terrain here will be tough beat. Currently though, Niseko Village offers some great fall-line skiing with Superstition ranking as one of the better inbounds destinations in the Niseko United area. You will also find some nice open glades and fun gullies on the lower mountain. An added bonus here is that you will rarely see crowds on this part of the mountain so morning uploading is usually quick and fresh lines stick around much longer. Niseko Village is connected to the other resorts of the Niseko United area (Annupuri, Hirafu and Hanazono) at the top of the mountain and by a shuttle bus system (transport is free with an All Mountain lift ticket). Tickets can be purchased for either the entire United area or just Niseko Village. 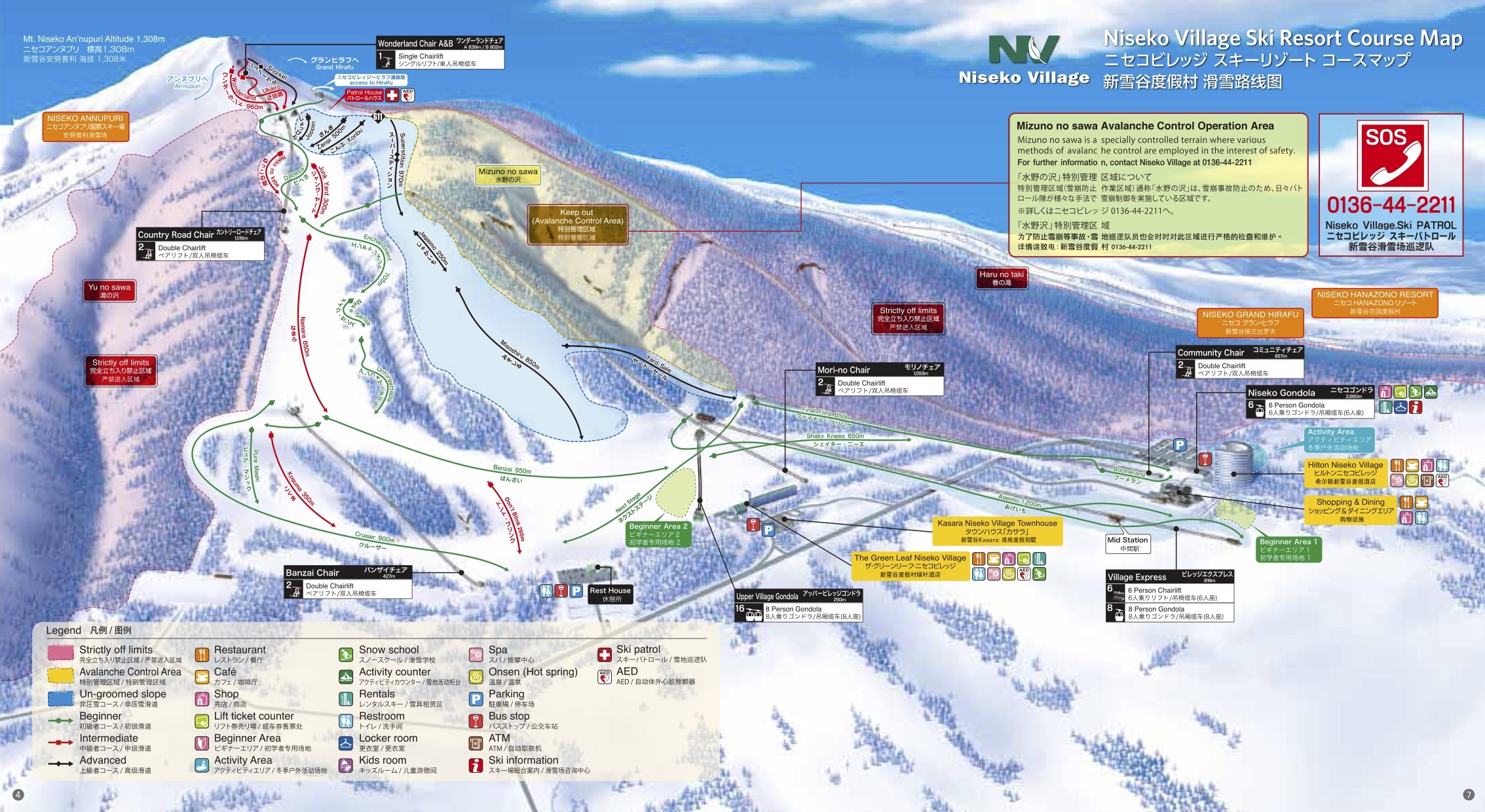 Niseko Village is a great resort and has extremely user-friendly ski-in/ski-out services. I was in Niseko Village for 2009 Xmas to ski or, to be exact, learn to ski. Can't comment on the instructors because I have no comparison. However, the arrangement made by Hilton Niseko Village to assist skiers/boarders alike were really fantastic. Simply ski down the slope, take off your skis/board, enter the hotel building and within 10 steps there are welcoming hands from a counter help to store your equipment and right next to this, a second counter stores your boots in exchange for your own shoes. This will be the reverse when you want to go out skiing/boarding and the lift and gondola are only 10 to 20 steps after exiting the hotel building. Totally trouble-free and energy saving. Moreover, these are all carried out with broad smiles. 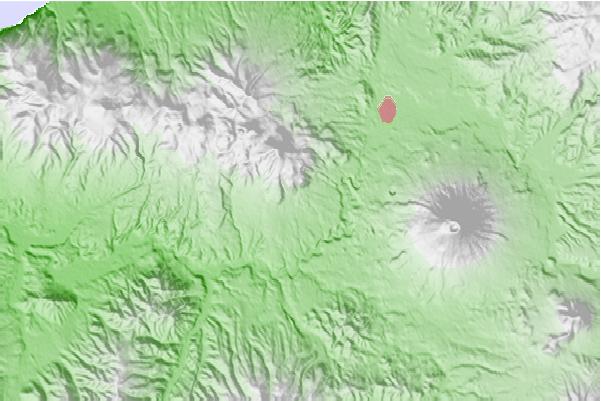