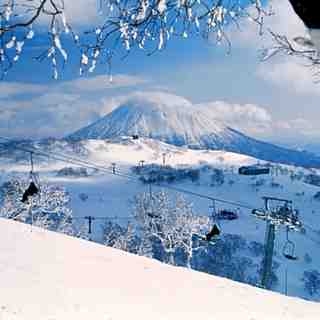 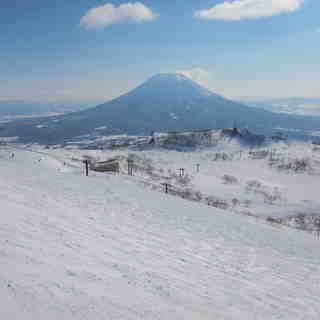 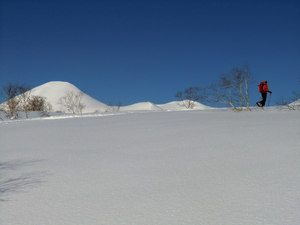 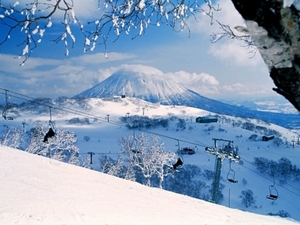 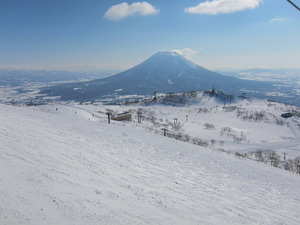 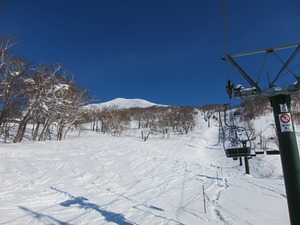 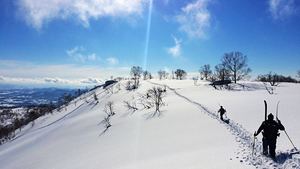 Niseko Annupuri resort is a member of the Niseko United ski area and offers a nice mix of terrain. For beginners and intermediates, Niseko Annupuri has excellent groomed runs that see considerably less traffic than the Hirafu pistes so hold out for much longer. For advanced skiers there are some good steep pitches that can be accessed to both skiers left and skiers right of the pistes; but the real treat at Niseko Annupuri is easy access to Osawa and Kozan-no-sawa. Both of these bowls are outside of the controlled ski area and considered backcountry terrain. Ski patrol controls access these areas and will close the gates if snow stability is poor and avalanches are likely. Check out the Niseko Rules for details (http://niseko.nadare.info/?cid=44681). If you do choose to enter these areas, please remember that this is backcountry terrain so there is no patrol, no avalanche control and no signage to tell you where to go and how to get home. Anyone entering the backcountry should carry all the essential rescue equipment (beacon, probe, shovel) and have appropriate knowledge in avalanche safety and route finding. Alternatively there are a number of backcountry guiding services available in the Niseko area that can safely take you out of bounds. Niseko Annupuri is connected to the other resorts of the Niseko United area (Niseko Village, Hirafu and Hanazono) at the top of the mountain and by a shuttle bus system (transport is free with an All Mountain Lift Ticket). Tickets can be purchased for either the entire United area or just Niseko Annupuri. 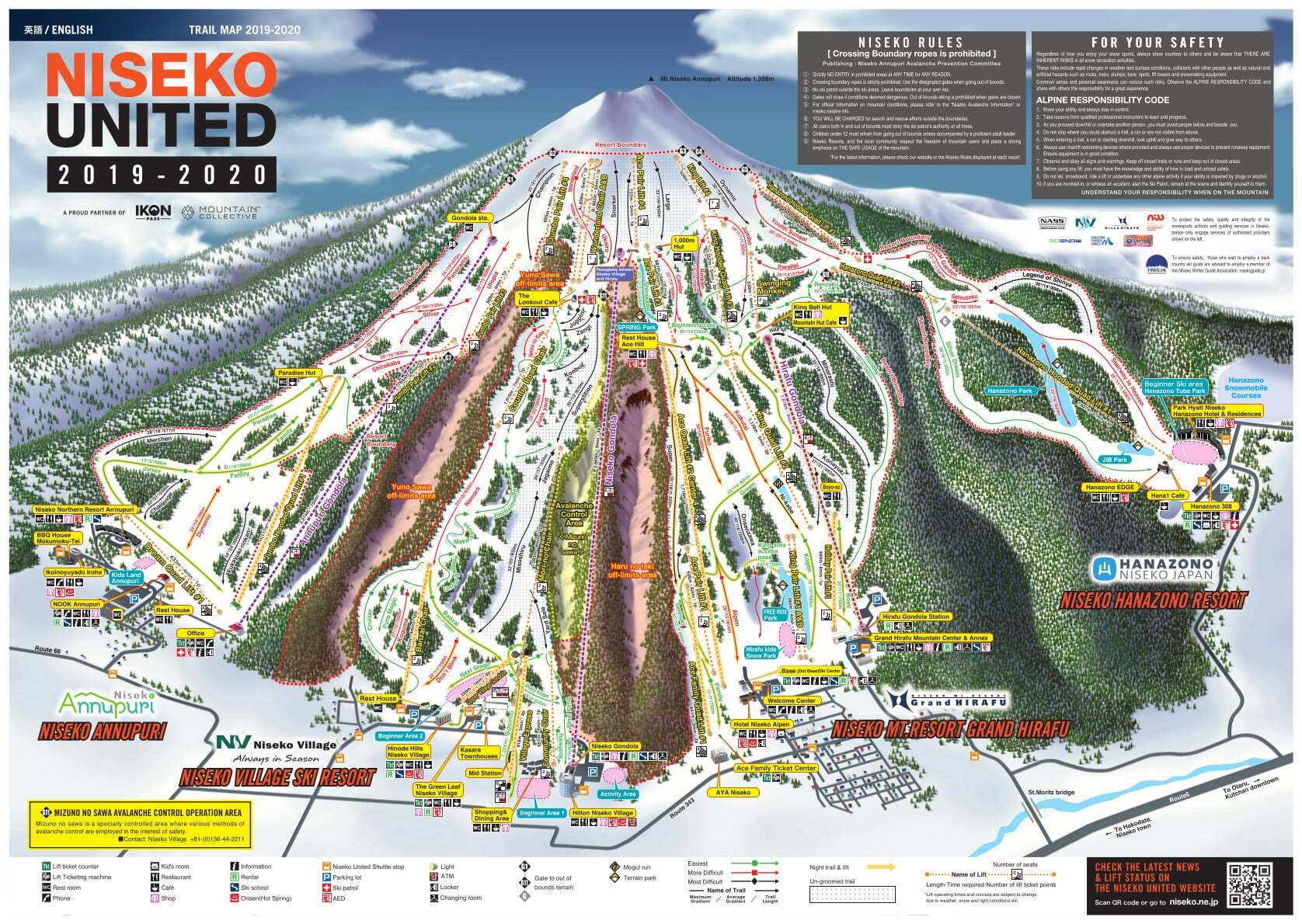 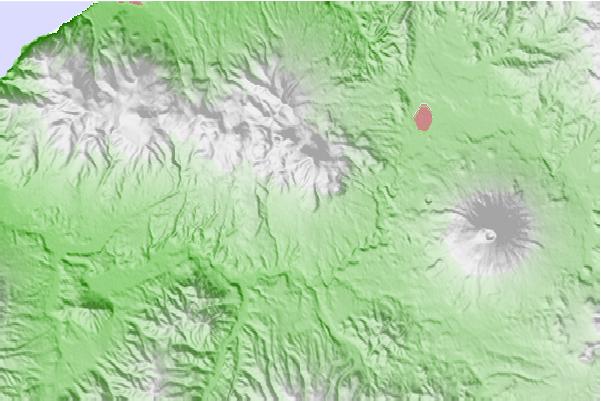