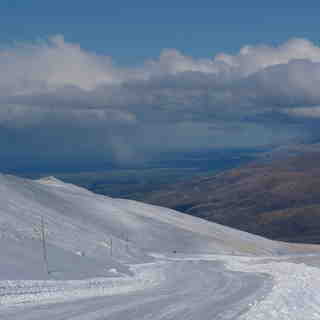 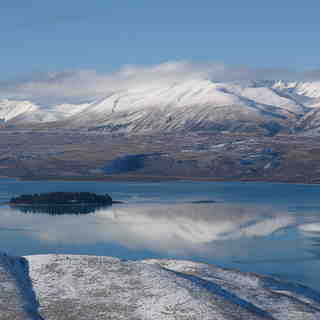 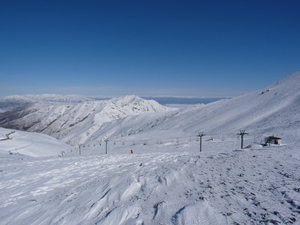 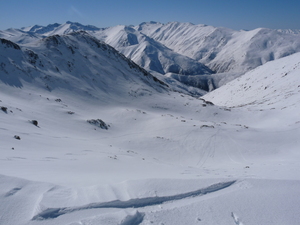 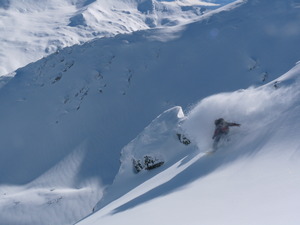 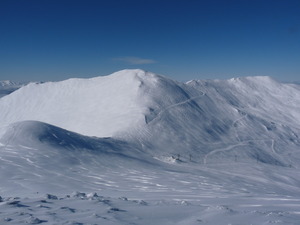 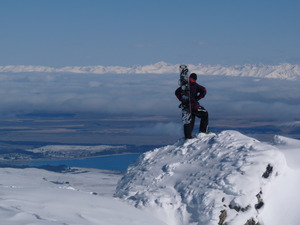 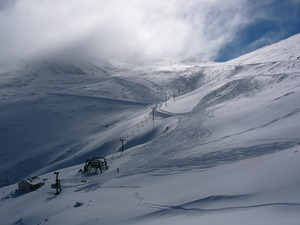 With regular snowfalls on its peaks and across the wide open slopes, Mount Dobson offers a fun skiing and snowboarding experience for everyone. From the well groomed slopes for the beginners and intermediates through to the soft and smooth powder that will test the best, Mount Dobson offers a challenge for all levels of skiers and boarders. Just off the Christchurch to Queenstown highway, 11km from Fairlie and 18km from Tekapo, Mount Dobson is a short 40min drive. There is a smooth mountain road which is one of the easiest alpine roads in the country. Plenty of parking is available. There is a small cafeteria with a range of hot food and good coffee. There are two snow making machines at Mount Dobson. Accommodation is nearby in Fairlie. 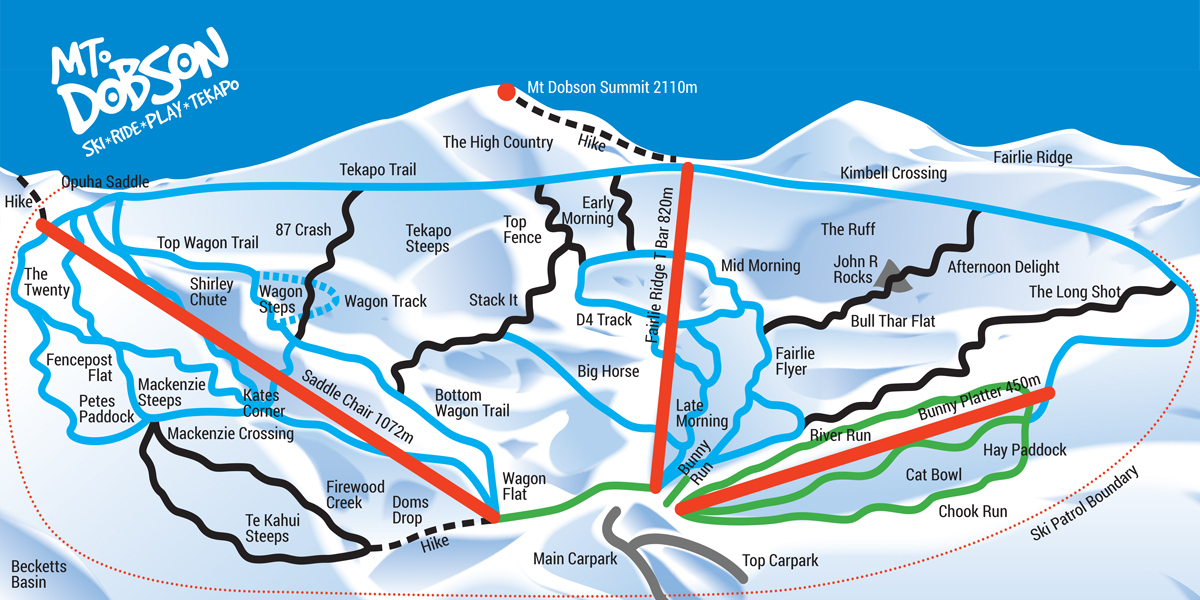 Spent two days here in 2010. Absolutely amazing, first day was clear, no wind and 40cm of fresh snow. There were no lift lines, few people and fresh tracks to be had all over the mountain. Second day was the same story, bad weather had dumped rain on the other Canterbury fields while Dobson, being a bit higher, again had fresh snow. Lifts are slow and base area is very basic, but personally I would rather have fresh tracks, few people on the field and no lift lines over a pretty cafe, crowds and fast lifts. 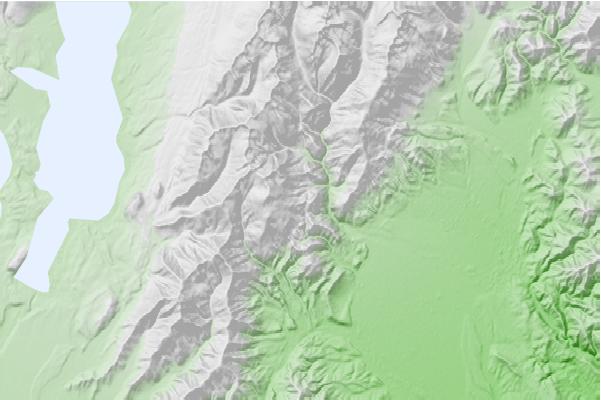