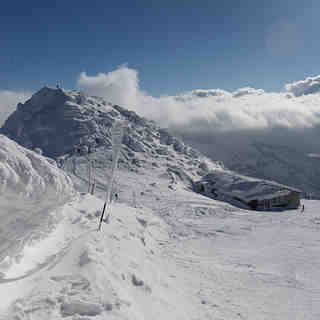 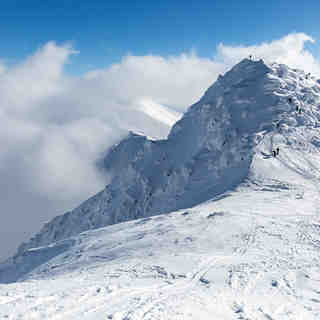 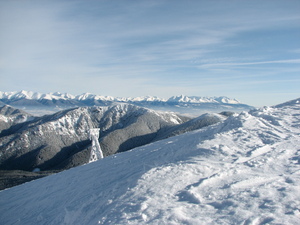 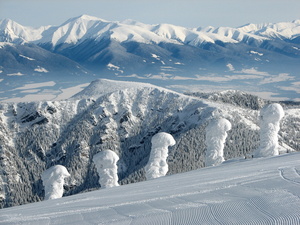 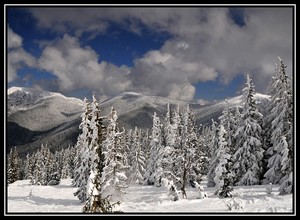 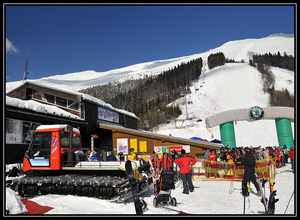 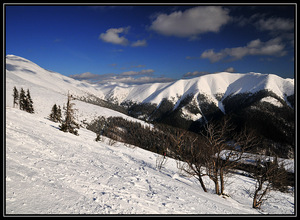 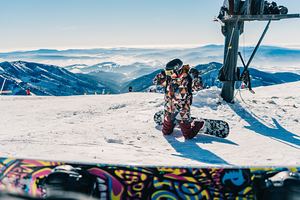 Jasná - Chopok is part of the several linked ski areas in the Low Tatras (Nízke Tatry) national park (Jasná-Biela Púť, Jasná-Záhradk, Juh-Srdiečko, Jasná - Luková and Otupne). Located on the north and south slopes of Mount Chopok (2024m), usually referred to, simply, as Jasná. There is a wide selection of piste-side accommodation at Jasná - Chopok in the form of scattered hotels on the mountainside in attractive forest settings close to the pistes. Most visitors stay in the nearby towns including Liptovsky Mikulas or Liptovsky Hradok or on the road to the resort in Demanova. Jasná - Chopok is the largest ski resort in Central Europe with excellent intermediate slopes plus some very good off-piste terrain and a terrain park. There is 49km of skiing on 36 slopes serviced by 26 mostly new lifts. Lots of off-piste options accessible from the main lifts. Great cross-country trails and ski touring routes, night skiing, good ski schools and apres-ski add to the experience in this stunning mountain panorama setting of the Tatra Mountain. 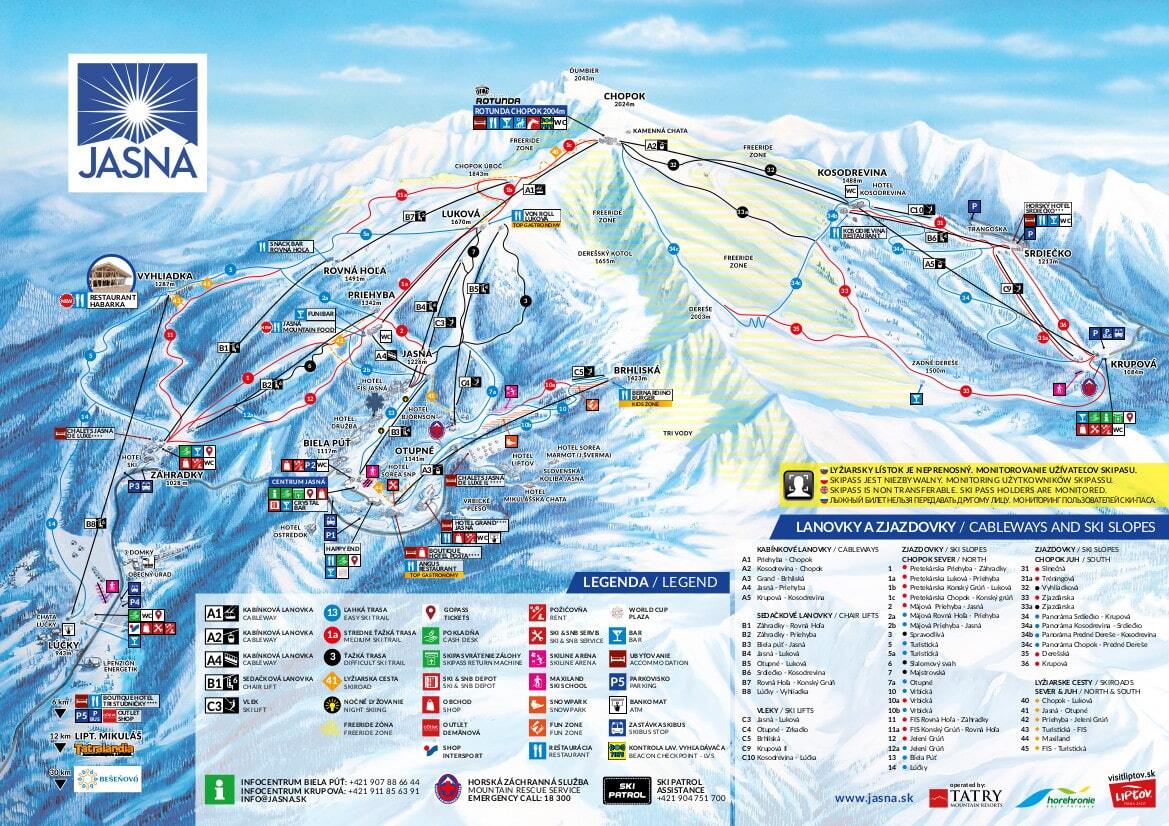 First time my family was in Slovakia = Jasna in 2005. My first time to ski & relax. My family have been in Jasna, Demanowska Dolina (JASNÁ Nízke Tatry) around 12 times (even Slovakia gave us, the whole family, the Schengen visas for 5 years in 2013). We all love this place. It is a lot of fun and comfortable. However, this year (2018) an unpleasant situation happened with our family. We bought the ski-passes through GOPASS system for 3 people (it was middle of February 2018). Unfortunately, on the first day my daughter fell (when skiing downhill) and injured her arm. We had the sport-insurance and received support and medical assistance/help in time. But, for sure, she could not ski anymore. Next day, in the morning, I got the terrible headache when skiing downhill. It was unexpectedly and I have not had such experience before. I had to go back a hotel and take the rest (just go to bad and sleep). At the next day, the same incident was happened – or even worse (with nausea and vomiting). I was taken to the hospital from the mountain. So, my daughter and I could not ski. I was really sick and my daughter was injured. We both had medical report, etc. 4 days of skiing were paid, but could not be used. We decided to contact to GOPASS with a request to return money for those 4 days (it could be some amount of points in GOPASS Loyalty program). We also proposed several option to solve this question (without money transfer): to move these 4 days for the next season for same people (my daughter and me) or to visit Tetralandia Aquapark (GOPASS has such option in their program; it is even cheaper than to ski). But we got the answer that they can do only one thing: to give these 4 days 'til the end of season 2018 ('til the end of March 2018!). We were trying to explain them that there is no sense. We could not ski on physical abilities (till the end of March) and we could not come again to Jasna.
It is increasable GOPAS service and focus on client! It is a pity that such bad service in GOPASS.

By the way, we were in Austria, Mayrhofen, the same story have been. My daughter broken her arm at the first day. After hospital we came to ticket desk and ask “What should we do in such situation? It is the ski-pass (5 days left)”. The usual cashier said “No problem! She reviewed medical report and returned money back in 2 min”. And in the ski-rent point we got money back.

I do not know – will my family come again to Jasna (JASNÁ Nízke Tatry), will we recommend Jasna? 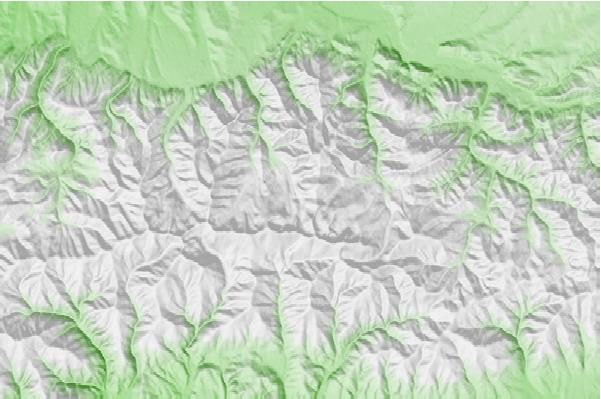