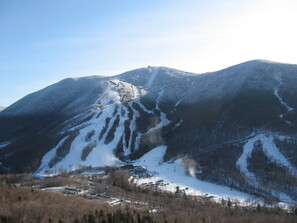 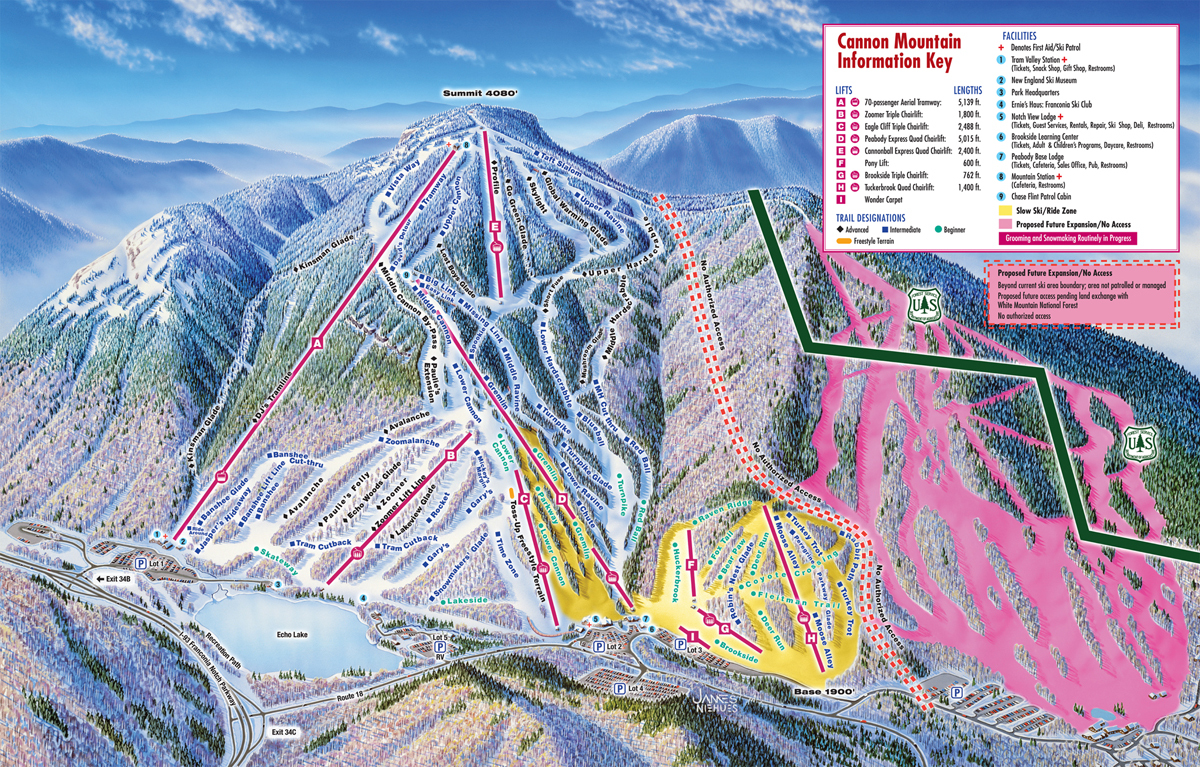 Funny to see all of these old reviews. Cannon has nearly doubled its snow-making and grooming within the last decade, and added 70% more terrain and doubled its base lodge capacities and capabilities. Those steep, cold, and icy myths are a thing of the past, and with smaller crowds on a bigger mountain, it's easily the best ski area in NH. 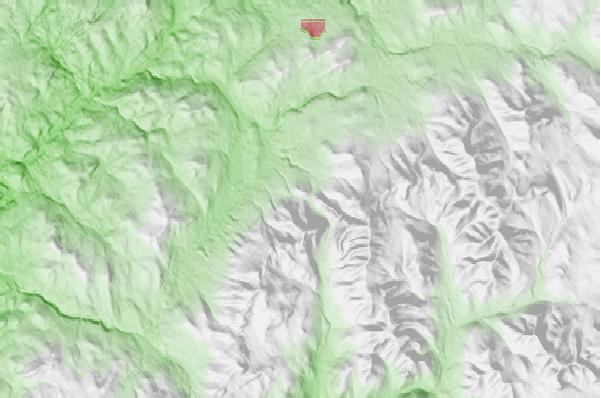