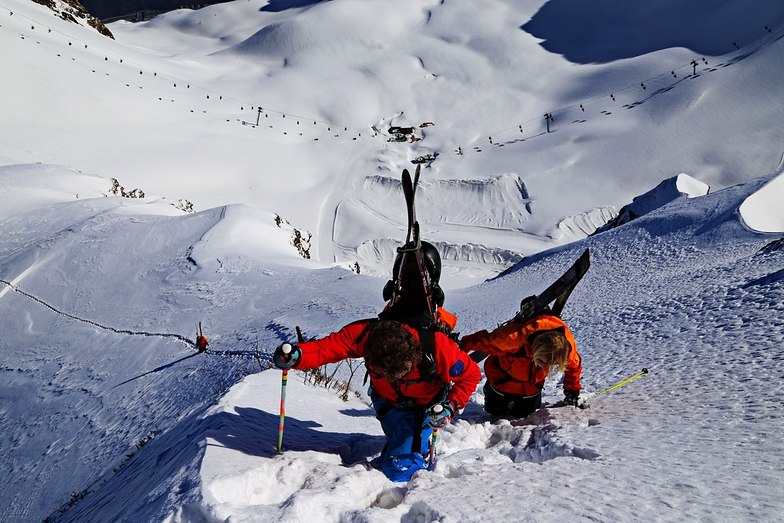 This snow report has been created by snow-forecast.com
Popular Gorky Gorod Pages 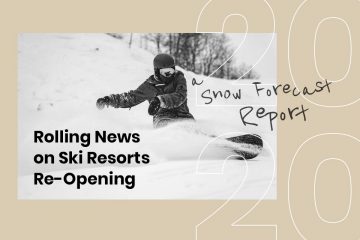 My friends and I skiied Gornaya last month (early March 2013), and hit it perfectly. After a well publicized hot spell, it snowed the day we arrived. GK was the only one of the 3 Sochi ski areas open to us, as the other two were closed due to mandatory Olympic testing. Sad, because GK is small. Beautiful up top, and a construction nightmare down below. No way they will be ready for the big event, even with the 24x7 work going on. The tree line is lower there, and the mountain peaks beautiful. Great off-piste skiing and the powder held up well for three days, two of them sunny, windless, blue sky and cold. People were friendly. Saw not one other American in a week in the region. Spent some time down in lovely Sochi after we got bored skiing little GK. I'd go back in a heartbeat. Great adventure.