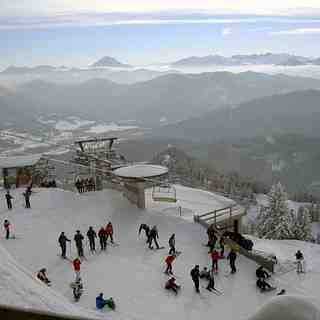 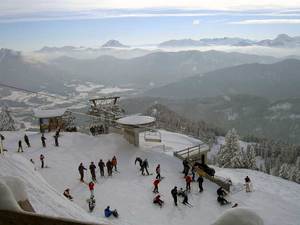 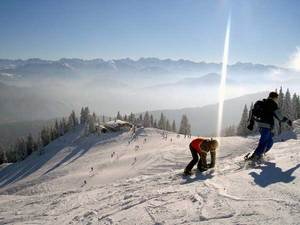 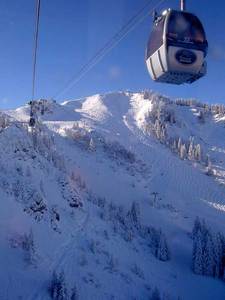 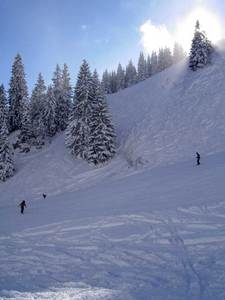 Lenggries in Germany is a large resort with 21 lifts (3 chair lifts, 17 surface lifts) that offers skiers an incredible 1000 metres (3282 feet) of vertical descent. Lenggries has 19 pistes with a total length of 35 kilometers (22 miles). Lenggries is best suited to intermediate skiers and snowboarders but there is some terrain for beginners and advanced skiers. There are 112 kilometers (70 miles) of cross country ski trails at Lenggries. A small proportion of the pistes at Lenggries are covered by snowmaking. The nearest airport is at Munich / Munchen and the nearest train station to Lenggries is at Lenggries. 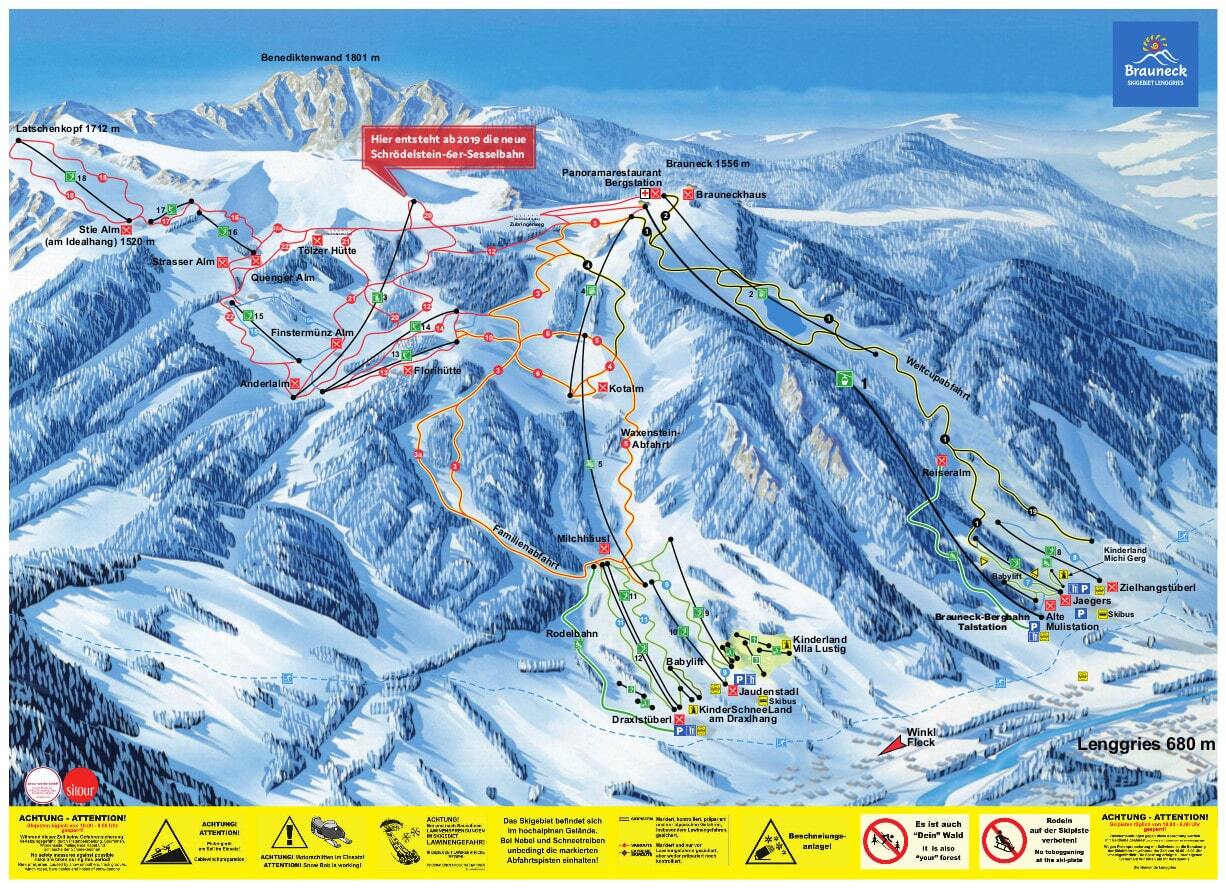 22 snowguns have been placed in the Brauneck-Area.
In contrast to last winter it will be possible to use low temperatures to produce snow.

Ladies' day on Wednesdays: Ladies pay 15,-- EUR only for the one-day-skiticket.

I was a military brat that had the privalidge to grow up and spend 17 years in the Bad Toelz/ Lenggries area. My last 5 years in Germany I lived in Lenggries and can tell you it was an awesome experience. The locals are great and welcoming. I also know many of the bar/restaurant owners personally in town and, more importantly, on the ski slopes. I haven't been to very many resorts/towns in Germany. Austria, Italy or the USA that still have that hometown feeling and are not yet commercialized as if skiing into a McDonalds on the slopes. Lenggries is a very traditional town and yet only 1 hour by train from Munich, which makes it a very popular destination for people in that region. Sure there are larger and more popular resorts to ski in the area, but you can't beat that Bavarian Gemuetlichkeit in Lenggries and the lift ticket prices compared to Garmisch or some of the other larger resorts. I have skied many resorts in southern Europe and am always drawn back to Lenggries every year for that typical Bavarian charm. 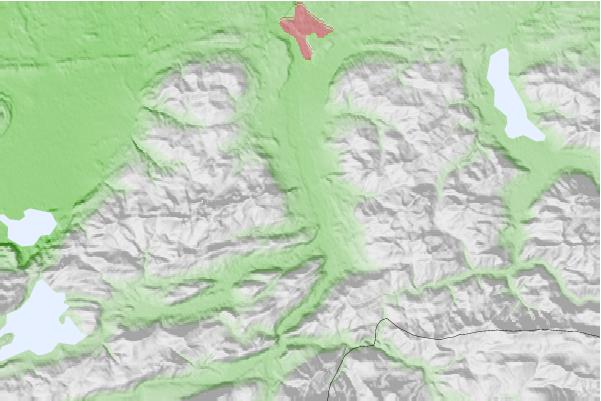